I recently completed a renovation and my total spend was kept very low. Renovation costs can range from $10,000 to $120,000, and I'm happy to say that I've kept mine at about $13,000. We also completed the major works within about 2 months.

The big draw of an interior designer is that they'll save you time and suggest designs for you, and manage all of your contractors. This could help, but if you're on a budget, that will definitely increase the amount you're spending. Also, you'd still need to be involved in the process to ensure the design is what you wanted.

Don't do too much

One big thing going for me was that I opted to keep things as-is, and not add too much new walls, bulky furniture or electrical points and such. This meant that I was able to reduce my costs and also time to completion. Think carefully about what you want before you start. I originally wanted a mirror wall somewhere in the house, but eventually decided that it was too much hassle. That helped to reduce a lot of work and some costs from the final bill.

A lot of people in Singapore choose to buy from online sources like Taobao and then install it themselves. In fact, there are people who specifically help others to install things from Taobao, such as doors and electrical works.

As someone concerned about the environment, I tried to keep new purchases to a minimum. So I used Carousell extensively for furniture. Sometimes you'd have good finds there. A few of mine include:

We mostly used our connections and our friends to ask around for good people for renovation and furniture works. Some ways to do it:

I recently spent some time in the Philippines. It was great! Below is my rough itinerary for anyone who wants to do something similar. I didn't see this combination around so I thought to post it. One thing to take note is that at this point, cash is king - 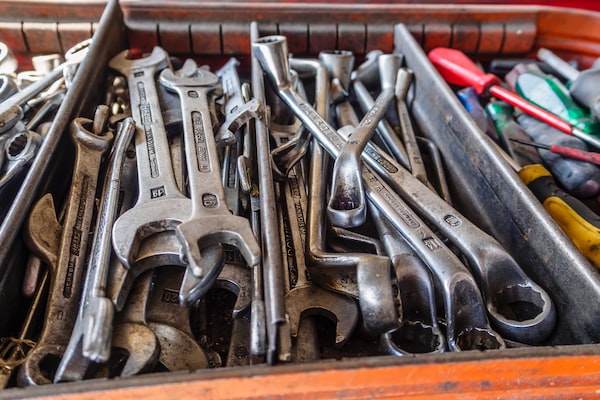 I think it is worth it to try to figure out if you're happier being a generalist or happier specialising in something. Some initial thoughts here. It's been on my mind for quite a few years now. Some of the main arguments: "Generalists are flexible!" * You can switch quickly and 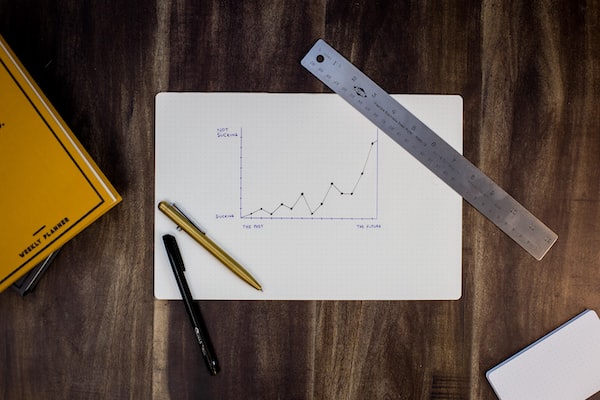 Sometime last year - between graduation and my first full-time job - I thought it'd be fun to evaluate charities in Singapore based on a few different metrics, inspired by GiveWell. With the help of some friends, we managed to evaluate all the IPCs in Singapore, at least on the