Over the last few months, I've been opening and getting the welcome reward for quite a few different credit cards. Here's why and how I did it, if you want to do the same. I'm now just waiting for the money to be credited to my respective accounts.

I had a few reasons for choosing to churn, most of them related to my personal circumstances. These include:

I'd like to cover this first so that you know what you're getting into right from the start.

Which card you get depends on your personal circumstances. I considered a few things:

I was actually a bit confused on how to pay the bill. Turns out you could do it via e-AXS and simply indicate the amount of money to pay and the credit card number.

I also used DBS to pay my cards (under "Pay Bills") because it was easy to add my cards and save the info, so I don't have to type the card details every time.

It may be good to wait until 3-5 days before the due date to pay, instead of paying straight away. This is because in one of the cards I signed up for (Maybank), the welcome gift paid for a part of my statement. It arrived after my statement was issued but before the deadline for payment. I was impressed because most other banks require you to wait and will only reward cashback to be used for future transactions, after you've paid off your existing statement. Also, it avoids disputes by showing clearly that you've met the required amount of spending for the card. Don't pay the bill too early!

Cards I signed up for 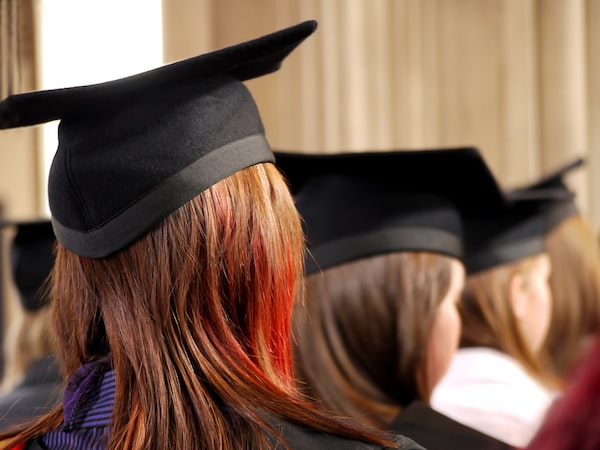 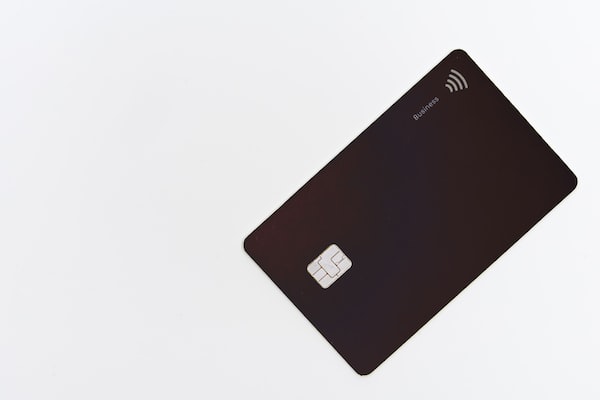 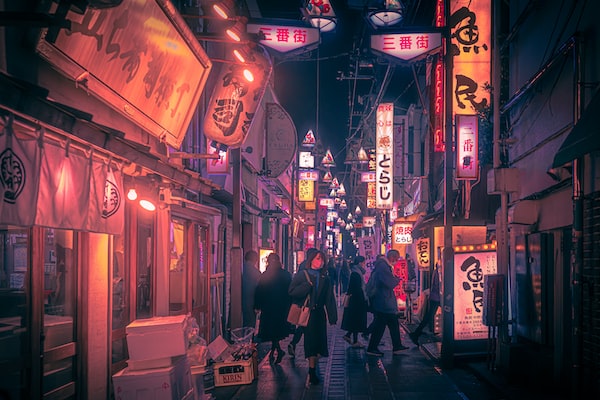 Travel can be fun but also exhausting. When you travel, you basically have to think again about all of the aspects that make up life - everything you do will be different in a different country. I've listed down some considerations you should think about so that you can focus